Continuous improvements are needed in order to make NAGiS better and more transparent, expand it with new topics and increase its awareness. Thus, building on the basic infrastructure developed during the first development phase of NAGiS (2013-2016), preparations for the further development of NAGiS has started. 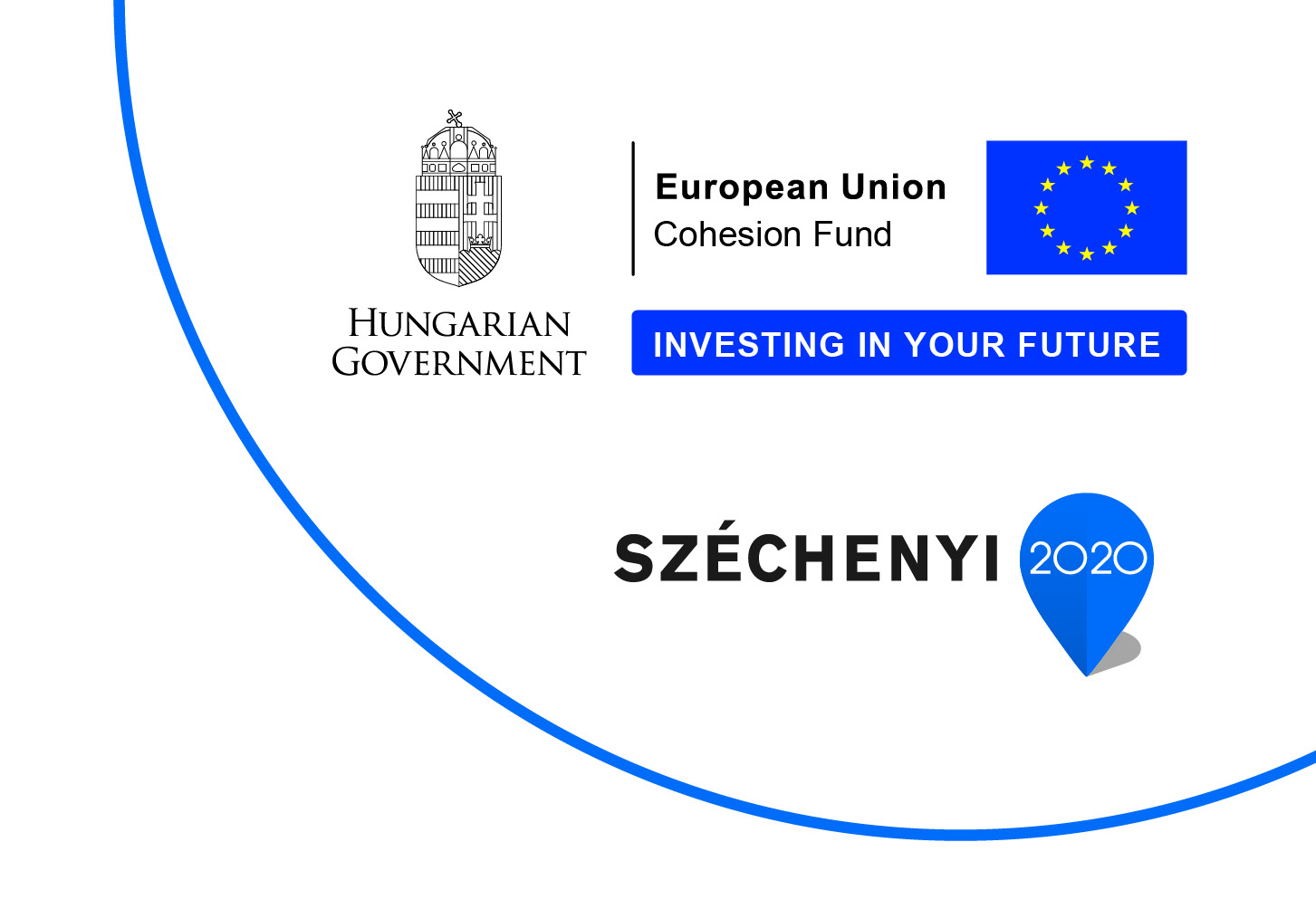 The priority project entitled “Further Development of NAGiS” was named in Government Decree No. 1084/2016. (II. 29.) on the “Establishment of the Annual Development Framework of 2016 for the Environmental and Energy Efficiency Operative Programme (EEEOP)”. The project promoter, the Geological and Geophysical Institute of Hungary (a predecessor of the Mining and Geological Survey of Hungary) – in accordance with the provisions Government Decree – was awarded a grant of HUF 400 million, which is a 100% intensity and non-refundable subsidy. The implementation period of the project is December 2016 – August 2020.

The aim of the "Further development of NAGiS" priority project

The overall objective of the NAGiS project was to support Hungary's adaptation strategic objectives – set out in the National Climate Strategy – the climate policy-making and decision-making process at the national, regional and municipal levels and strengthening the adaptation potential of municipalities, in line with EU commitments and recommendations.

The operational objective of NAGiS was to function as information and decision-making support system and a professional portal for climate adaptation, which provides an opportunity for local governments and policy planners to establish, plan and implement their adaptation activities and strengthen the professional content of their related information and communication activities.

The aim of the further development was also to present a complete picture of NAGiS and increase its social acceptance for the domestic and international target audience in the framework of education, dissemination of knowledge, an interactive website and professional consultations and training programs.

Results of the “Further development of NAGiS” priority project

The focus of the project's development, which terminates at the end of summer 2020, was to increase the knowledge base for climate adaptation, expand the IT toolkit, develop decision support applications and increase its social acceptance.

Accordingly, the climate protection impact analysis and assessment methodology were developed, new, accessible climate models, extended to the Danube catchment, were mapped and their relevant results were incorporated. To increase the knowledge base for climate adaptation, several research reports and studies have been published, including climate analysis and climate vulnerability mapping of domestic natural resources and critical infrastructures, the examination of socio-political and economic development impacts of climate change and the integration of new themes and layer-data into the system. Professional decision-support modules underlying adaptation policy and municipal measures were produced, as Management Information System, Settlement Adaptation Barometer, Municipal Decision Preparation Application and a module for estimating the vulnerability of the settlement Building Stock.

The project also included hardware procurement, professional software and network development tasks, and modernization of the information database and map services that serve the system. A comprehensive presentation of the results were also given in the form of international and domestic presentations, journal articles, project events and several adaptation guides and issues, as well as the final issue summarizing the project's results.

The further development of NAGiS was implemented in 20 work packages, along with the following 5 comprehensive development topics:

During the further development, the project promoter Mining and Geological Survey of Hungary cooperated with several partners to achieve significant scientific results, to implement IT developments, organize events, and to use other services (legal, public procurement expert, printing).

The results of the project will help to lay the foundations for climate policy and sectoral planning, the elaboration of policy decision-making studies, the local and regional municipal climate strategic planning and the professional foundation of adaptation objectives. Besides, they can contribute to the dissemination of knowledge on climate adaptation and increase the level of climate awareness.